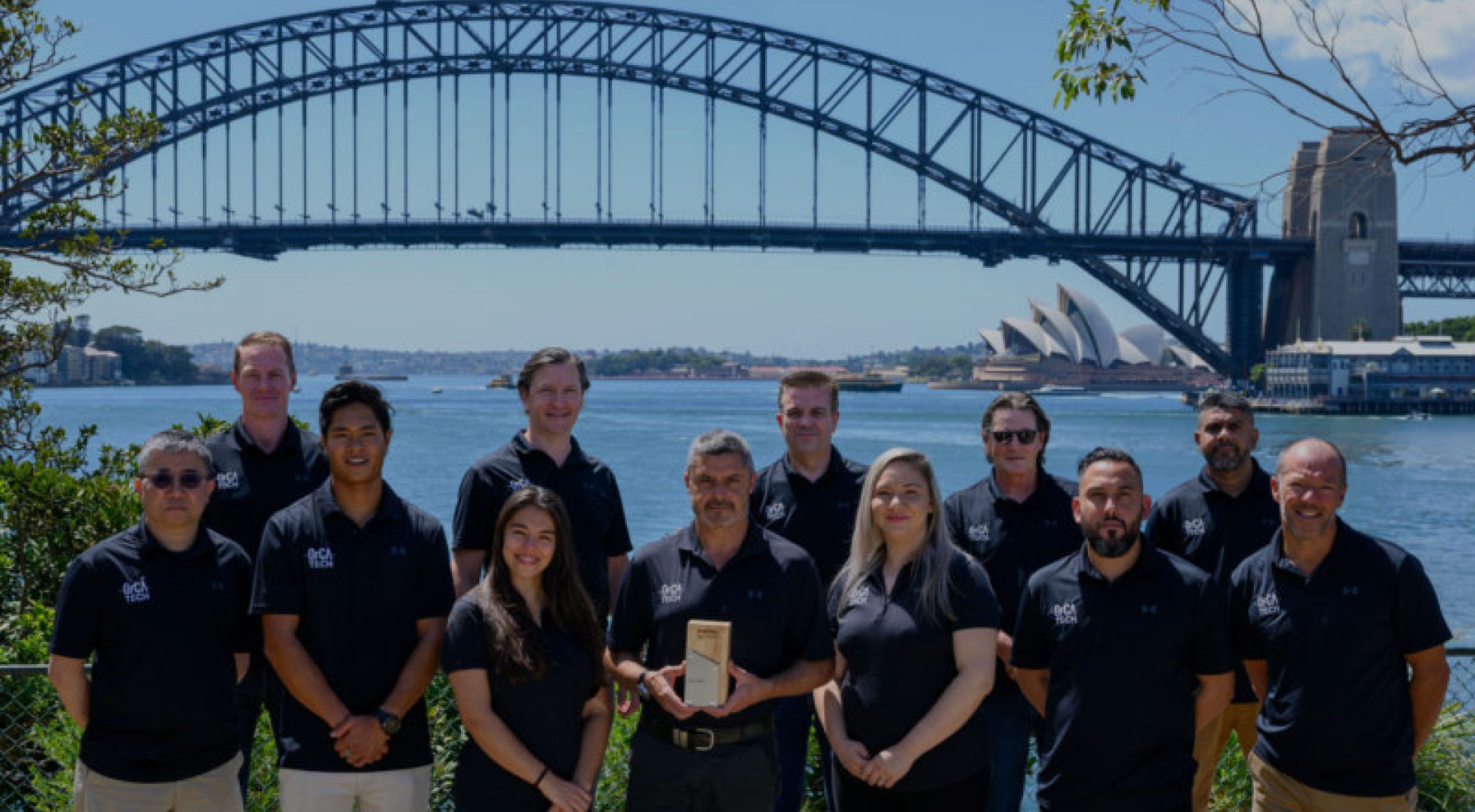 Security specialist distributor Orca Tech has made some big waves in the Australian channel in 2020 by achieving a staggering growth rate of 1059 percent for the last three years.

The company was founded by Martin Christmas and Jack Sabo in 2017, who started another distributor, Observatory Crest, in 2008. In 2014, the company was acquired by global distributor Arrow.

Launched in 2017 with a focus on cybersecurity, Orca Technologies has seen strong growth from well-known vendors including Check Point and FireEye, particularly in 2020.

This success was topped off with the company taking fourth place in the Deloitte tech Fast 50 2020.

Orca Tech managing director Craig Ashwood told CRN that the COVID-19 pandemic and subsequent lockdowns were the primary contributors to the company’s growth in 2020, due to the changes caused to the security posture of organisations.

Ashwood said that in the past, many organisations needed up to 20 percent of the workforce to be licenced for remote work, today that number is closer to 100 percent.

He credited the Federal Government’s boost to private sector cybersecurity spending as another driver for security sales in 2020, and the increased spending from Government departments to deliver services remotely.

“One of the tipping points was Services Australia, which Centrelink is part of, had huge domains placed on their infrastructure from people applying for Job Keeper,” Ashwood said.

“That then drove a requirement for more infrastructure and more security, etc.

“There are many businesses that used to have a lot of infrastructure in their own data centres, and they’ve had to pivot to software as a service.

Ashwood added that one of the drivers for this was access to data centre facilities during lockdown.

“The move to SaaS and cloud has been accelerated for some customers but adopted as a new thing by those that hadn’t even transitioned to it [prior to the pandemic],” he said.

Lockdowns aside, Ashwood said the key to success for Orca Tech has been a focus on fundamentals.

“It’s been continuing to focus on our basics, bringing the right partners and vendors together, and then supporting them in the whole end to end go to market. That’s what we have to do, regardless of COVID and it’s something that we’ve really focused on over the last couple of years.”

Offering complimentary technologies has long been the mantra for Orca Tech and Ashwood said that a good deal of consideration went into selecting a new vendor, such as security posture management vendor Skybox, which the distributor signed in early December.

“First of all, we ask if there is any overlap with the vendors that we already carry,” he said. “If there’s a massive overlap, or a direct competition, we kind of shy away from that.

“Essentially what we look for is how each vendor can complement what we already have. If we’re working with a partner, being able to take three or four vendors with their solutions to a partner and have them all working together because they complement each other, makes life a lot easier for the partner, but it also adds incremental value to each vendor along the way.

“We get approached by lots and lots of vendors wanting to come to market, it’s about choosing the ones that are going to be successful. Is there a need for it? What’s the addressable market for, you know, how is this going to help our partners? And is it going to complement and help drive other business growth as well?”

This approach leads, as much as is possible, to a level of certainty in vendor performance and Ashwood said that he had not seen any vendors surprise him and his team in terms of performance this year.

“With COVID being the market driver over the last six months, every vendor in our portfolio has a role to play,” he said.

“As an example, when we talk about endpoints, and then you talk about zero-trust or identity and access management, they’re all givens,” he said. “But then there are strains along the whole rest of the security chain, and the likes of Exabeam are starting to drive some good growth as well.

“We’re starting to see some good opportunities come up for that, because of the fact that there’s so much more noise now that there are so many more devices that are no longer in a quarantined environment, and therefore, you need to be able to manage that in a much more efficient way.”

Ashwood said that while the distribution landscape had changed in recent years, companies like Orca Tech were still essential to the channel ecosystem, but played varying roles to the past.

“It can depend on the markets that you play in,” he explained. “Is it commodity or is it high value? Is it a mix of both? At Orca we focus purely on security and analytics, and none of our portfolio today is what you would call commodity.

“Vendors are now pivoting to an annual recurring revenue financial model, and now deliver much of the portfolio offerings through subscription. So the need for large scale warehouses has significantly diminished from a distributor perspective.

“In addition, the need to have hardware spares has all but disappeared for most of the things in space. So the nature of large warehouses and being able to return spares is diminishing. So that’s changed, but what hasn’t changed is delivering value for your vendors and partners, that’s become much more important and relevant now.

“Value can mean different things to different people. As a distributor, you need to understand what that is and be able to deliver. So it’s been a big part of why we’ve been able to grow in the way that we have.” 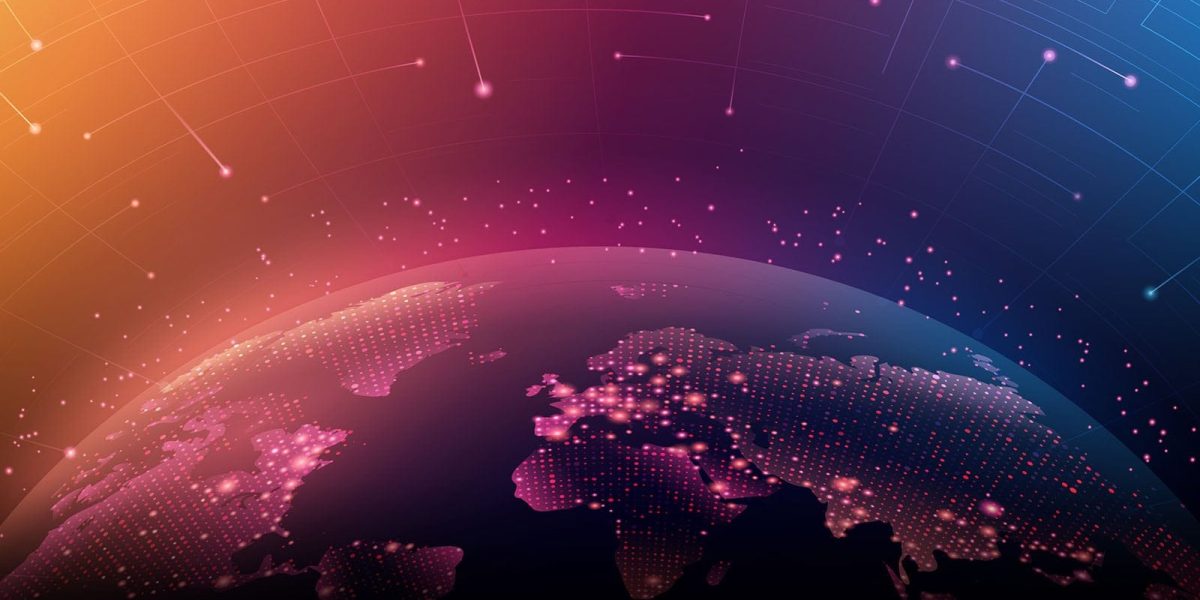